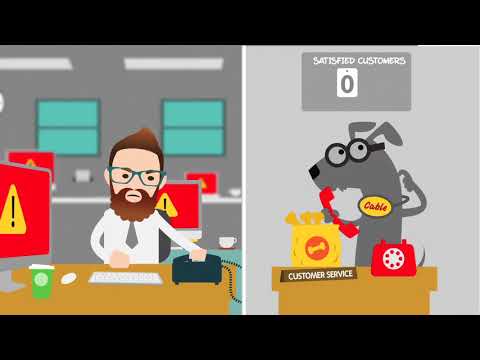 Launched in 2016, BendTel’s (TEL) the Difference campaign was developed to correct brand confusion with a similarly-named local competitor. The creative employs clear “us vs. them” imagery juxtaposing BendTel with a dog character representing the competition, whose tagline is “The Local Dog”. The campaign runs across multiple channels including television, print, radio, YouTube, Google Ads, and Facebook.