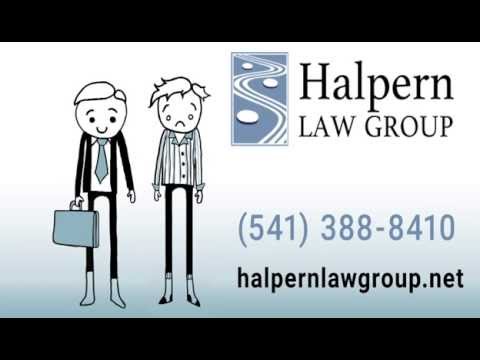 Halpern Law Group’s old logo featured a mountain illustration – too common a theme in the Central Oregon region to be memorable. In addition to updating the firm’s brand identity to better represent their unique culture & values, a cohesive on & offline strategy was developed to raise their brand awareness in the region. The customer reported a doubling in calls after the campaign’s launch & continued to report campaign results 2 years afterwards.