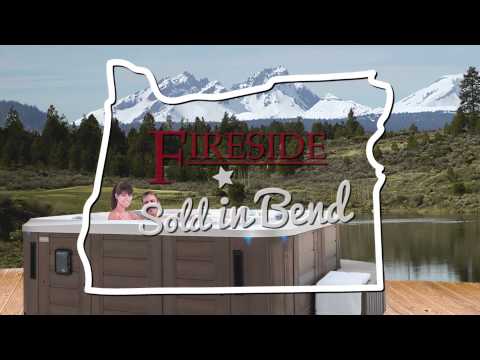 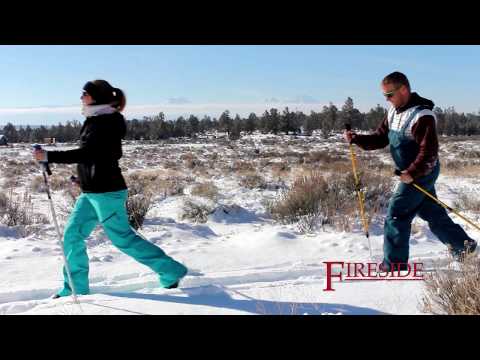 Fireside is Central Oregon’s exclusive source for Oregon-made Marquis Hot Tubs. While Fireside’s reputation as a leader in hearth products is well-established, their Marquis hot tub line had not been promoted actively due to lack of co-op funding from the manufacturer. The Marquis Hot Tubs campaign (“Made in Oregon…Sold at Fireside”) more than paid for itself, resulting in double-digit sales growth over the same period in the prior year. The campaign continues to run several years after its initial launch.